I can’t count the number of times I’ve said this over the last year as we’ve told the story of HigherMe, and how we came together. I feel like a lot of startups end up telling these very romanticized origin stories, with little kinda-true details that get exaggerated but remembered as concrete fact.

But my name is Rob. And I actually used to own 7 ice cream stores.

Kendra showed up to my store at a very tumultuous time - right after we opened. If you think it’s hard to start a startup, don’t even think about opening an ice cream store! We were under-staffed and over-demanded from the second we opened our doors to a huge lineup of patiently-waiting customers. We also learned many lessons about the randomness and frequency of retail turnover - and the huge amounts of time and money wasted when people quit after three weeks. Suffice to say, we were hiring - often.

Kendra came into my store in mid April 2008, and dropped off a paper copy of her resume. This practice might seem foreign to anybody in technology or business, but to anybody in retail, it’s common. As it became, too, for me - at any given point, I’d have 100 resumes from eager job-seekers stacked up on my desk - and yet I still had frequent turnover.

Very quickly, as my little mini ice cream empire grew, I didn’t have nearly as much face time with customers or resume-dropper-offers as I did in the early days - which is what makes Kendra unique. I was there when she dropped off her resume.

And it’s a good thing I was. Because her resume was awful.

I’ve struggled, in vain, to find a copy of it in my files, but alas, it may be lost to history. But I can promise you this - there were many misspelled words. There was very poor grammar. “Soccer” and “babysitting” were her top-listed relevant experiences.

And you know what? None of it mattered. Because she was awesome. Bright and cheerful. Full of energy, super enthusiastic, and great with customers. She also lived right next to the store, had flexible availability, and was willing to work for the wages and the hours I was able to offer.

I gave Kendra a shot, and it’s one of the best decisions I’ve ever made. She stayed with me for nearly four years - an eternity in retail. One of the proudest moments of my professional career occurred when Kendra was elected valedictorian of her graduating class, and she had to choose someone to help her prepare her speech for delivery. Wouldn’t you know it? She chose me.

We're funded by some incredible investors: 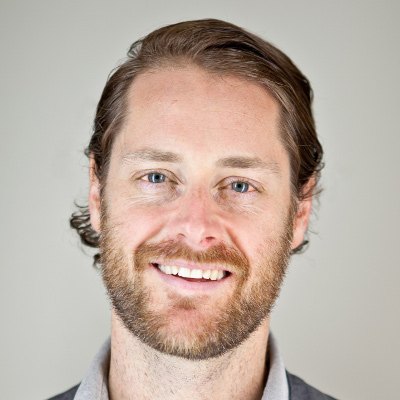 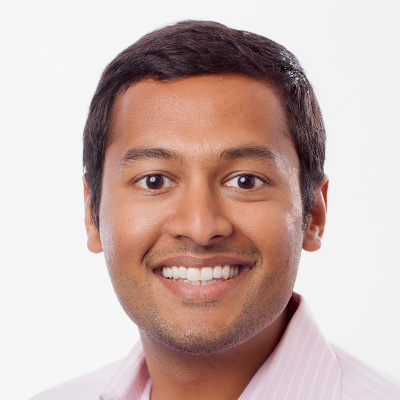 Come Work with Us!

At HigherMe, we’re always looking for great people to join our growing team. If you’d like to help us build the future of hourly employment, check out our open positions!